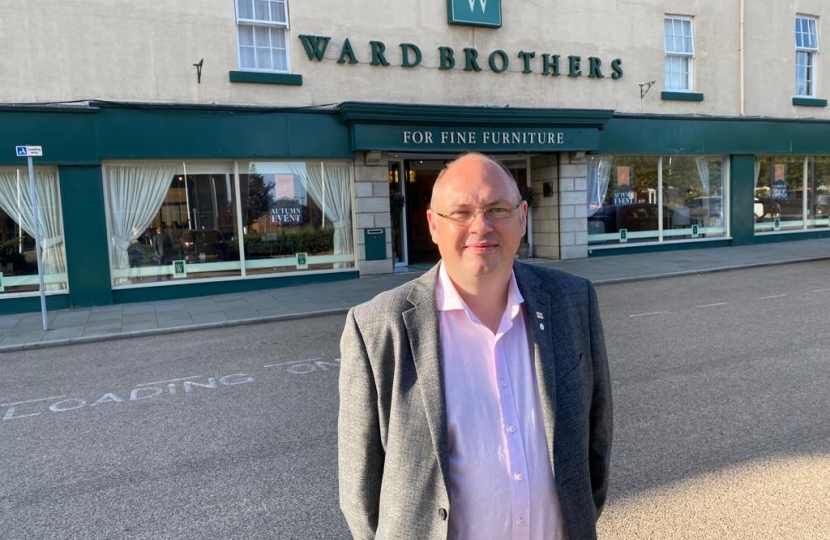 James Hart is the Conservative mayoral candidate for Doncaster.

Born and bred in Doncaster James is a local businessman with a history of public service at local level. James served on Doncaster council as a councillor for the Tickhill and Wadworth ward until 2017; while on the council he was Conservative Group Leader and sat on a number of committees.

Prior to serving on Doncaster council James was an active member of Hatfield Town Council for 12 years, serving as Mayor and Council Leader during that time.

James took a step back from public service to start a family with his wife and now has 2 wonderfully energetic boys.

During this time James continued to run an independent training provider, which specialises in apprenticeship training and has opened a childcare nursery in Intake.

Please see this short press release and attached photo which Doncaster Conservatives have put together to announce James Hart as the Conservative Party candidate for the Mayor of Doncaster at the 2021 election.