Let's have ideas not excuses 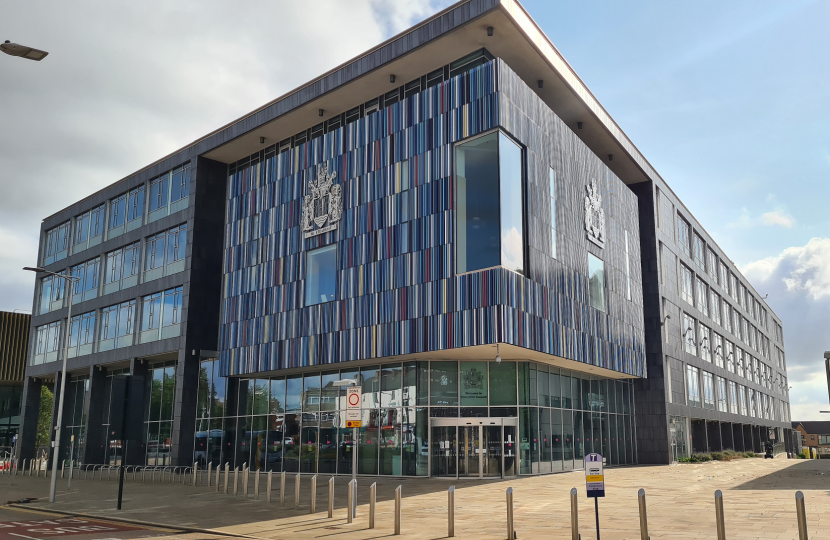 Leadership is about owning the problem and solving it. Year after year our current Mayor has blamed others for the state of Doncaster Council’s finances instead of taking ownership of the problem and fixing it. The council is now facing a potential £23 million hole in its finances and instead of providing solutions the same cry “cuts!!” comes out.

So far central government has provided over £20 million in direct support to Doncaster Council and over £100 million for business grants to keep our economy going. Over the coming months I’m sure we’ll see more support being channelled into our town. The Conservative government is committed to growing our economy and investing in great services for all of us.

The tax burden on the people of Doncaster has never been greater, every year the current Mayor has increased council tax by more than the inflation rate. You should think about what we would be paying if a Conservative government hadn’t imposed a cap on council tax rises in 2013. We are seeing the benefits of that cap now as it means irresponsible Labour councils cannot push up council tax as a way of funding their overspending.

James Hart, the Conservative candidate for the forthcoming Mayoral Election has launched his campaign manifesto for Doncaster.